Following strong radio play support from BBC Radio 1 and 1Xtra – and previous formidable online support from Idolator, Popjustice and The Guardian – MDNGHT have another huge feather to squeeze into their cap in the form of an international video exclusive on TIME Magazine‘s website.

The video to their previous single, Into The Night, snagged a whopping 140,000 views in the first week – and after TIME’s huge boost, the Breeze video is now also available to watch online via VEVO. 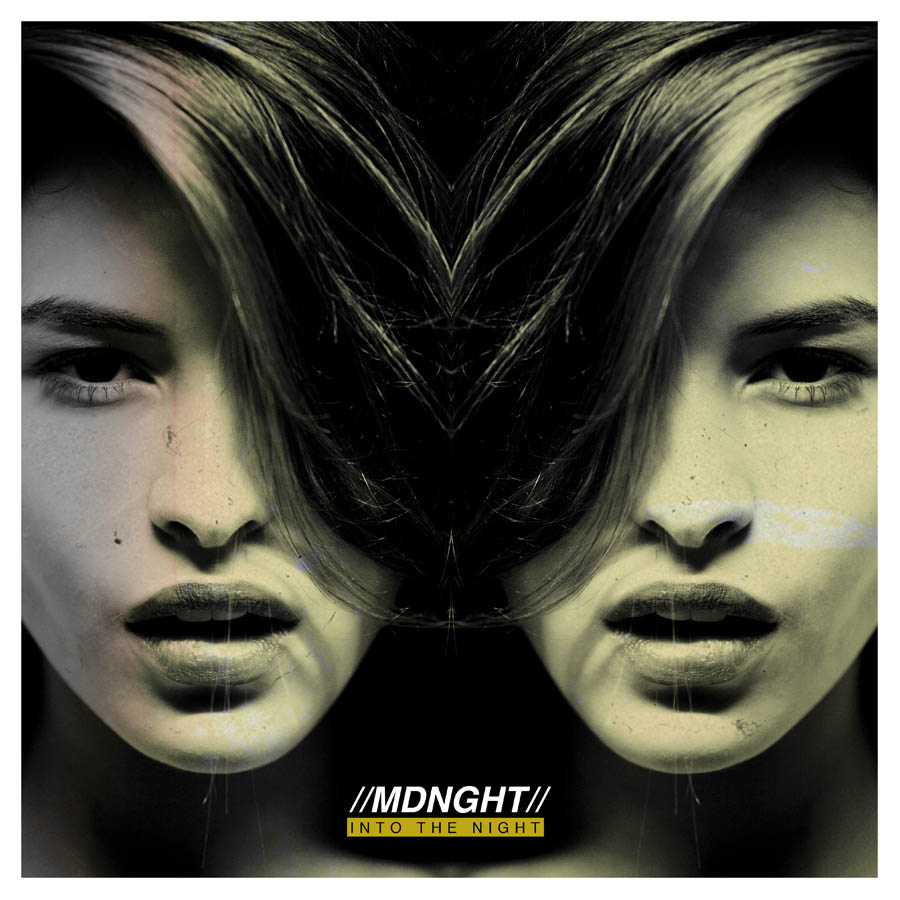 Manchester quartet MDNGHT‘s rise continues to quicken – and with the gorgeous video to Into The Night racking up a whopping 140,000 views in its first week, they are rapidly gaining an army of admirers.

The band are also about to perform at a new landmark Manchester daytime clubbing event, Guiltless Days, where their live house music will find a ready audience.

Into The Night is the single taken from their new EP, out on 4th November 2013. 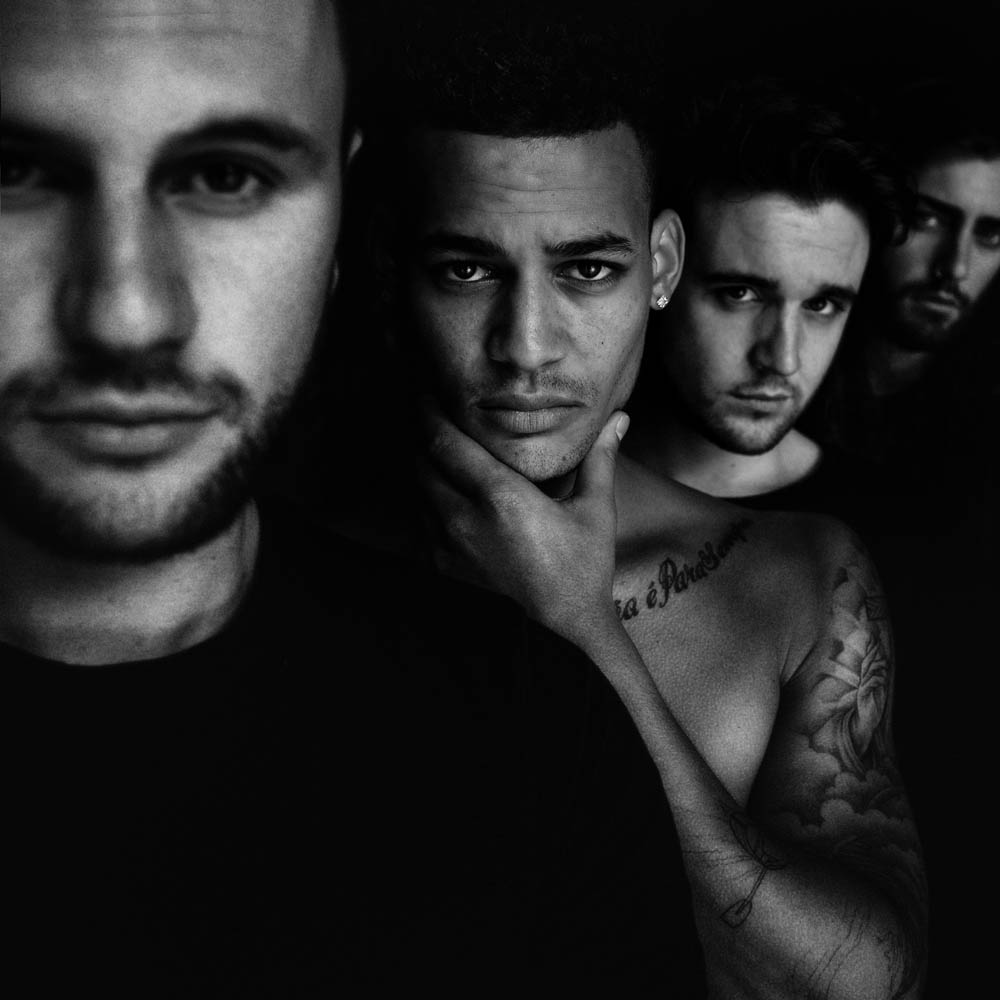 MDNGHT have got major record label A&Rs hot under the collar – and just to turn up the heat, the four young men are treating their hungry fanbase to a deeply deluxe cover of Grosvenor’s quirky disco-pop classic Drive Your Car.

It’s a luxurious, high-gloss version of an overlooked song – showing the band’s talent for merging genres, musical eras and moods; a perfect taster of what is to come.

MDNGHT remain Manchester’s most enigmatic prospect, with a swirl of intrigue generated by their steamy and soulful, sweet and pummelling sound.

Live, they know what keeps an entranced crowd moving. Thrillingly blurring the lines between live gig and club night, MDNGHT are the visceral excitement of a band merging seductively with the endless euphoria of the dancefloor.

J (vocals), Will and Ant (guitars) and Lloyd (DJ and percussion) massage and mesh elements of house, Balearic beats and disco to create the mesmerising sound that had major labels rushing north to the band’s rehearsal room in 2012.

Their debut single – the bewitching I Will Lead You On was released for a limited period in April. MDNGHT‘s upcoming second release will be the four track Into The Night EP in October 2013.