Liam Walsh has worked in the UK music industry for over 20 years as a highly respected radio plugger, manager, indie record label owner and industry consultant.

Liam runs Ask Me PR, which he formed in 2008 out of renowned record plugging company Red Alert.

He’s worked with hundreds of artists, using his skills and contacts to assist their rise to fame:

During his career, Liam has worked with all the  major record labels: Warner Music, Sony, EMI, Universal, BMG, Chrysalis, London Records, and their subsidiaries like Deconstruction, ffrr, etc.

He has also promoted most of the large independent labels over the years: Mute, Rough Trade, Factory, Beggars Banquet, XL and One Little Indian all collaborated with Liam on some of their most successful campaigns.

And Liam’s worked with start-up labels and emerging bands to raise their profiles before they were signed – working with Elbow, The Coral, Badly Drawn Boy, and The Ting Tings in this capacity.

Liam’s knowledge and experience of the music industry extends even further, having run two small independent record labels and managing a number of artists over the years.

This experience means he’s now an in-demand music industry consultant – someone who has been there and seen it all, offering rock-solid, real-world advice to everyone from young bands to big music businesses.

Liam on Linked In 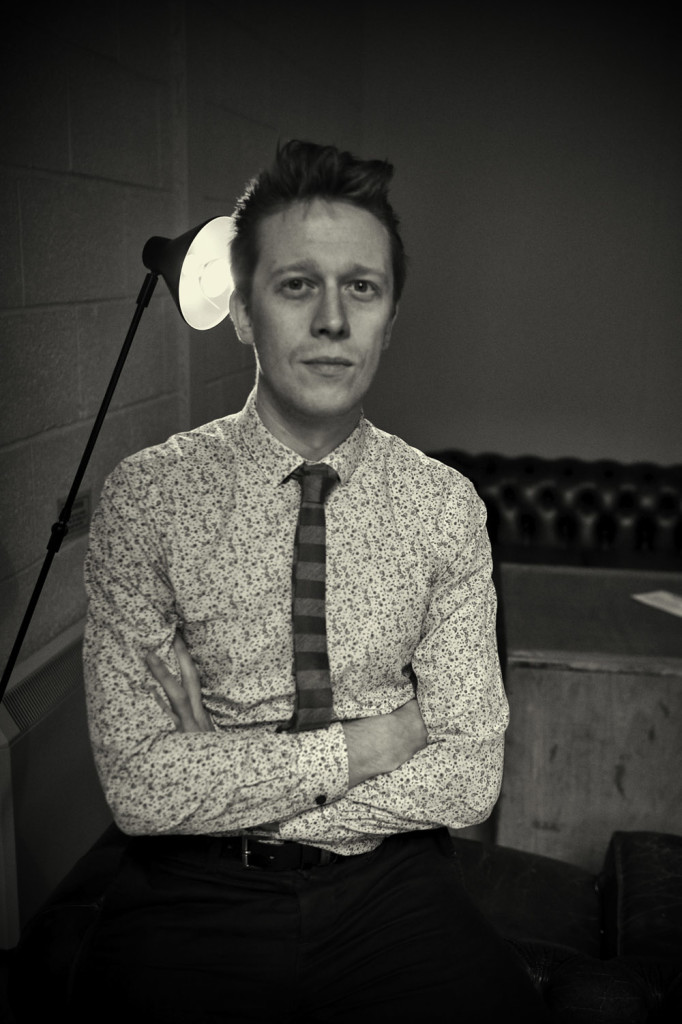 Nominated for the prestigious 2013 AIM “Indie Champion” Award, Joe Sparrow has run the influential new music blog A New Band A Day since 2008, and specialises in uncovering new artists whilst in their very nascent stages.

He has extensive experience of the online music world, and a broad network of connections in the ever-evolving online music discovery, song distribution and artist nurturing services.

Joe’s forged strong links with both major websites and niche blogs – on both sides of the Atlantic and wider internationally; and has helped organise and operate major events at SXSW, The Great Escape and Berlin Music Week.

Joe also occasionally pops up on national music radio as a guest and commentator, including a half-hour takeover or two of BBC 6 Music, and miscellaneous appearances on Tom Robinson’s BBC 6 Music show, Amazing Radio, Hype Machine Radio, BBC Radio Manchester, and others.