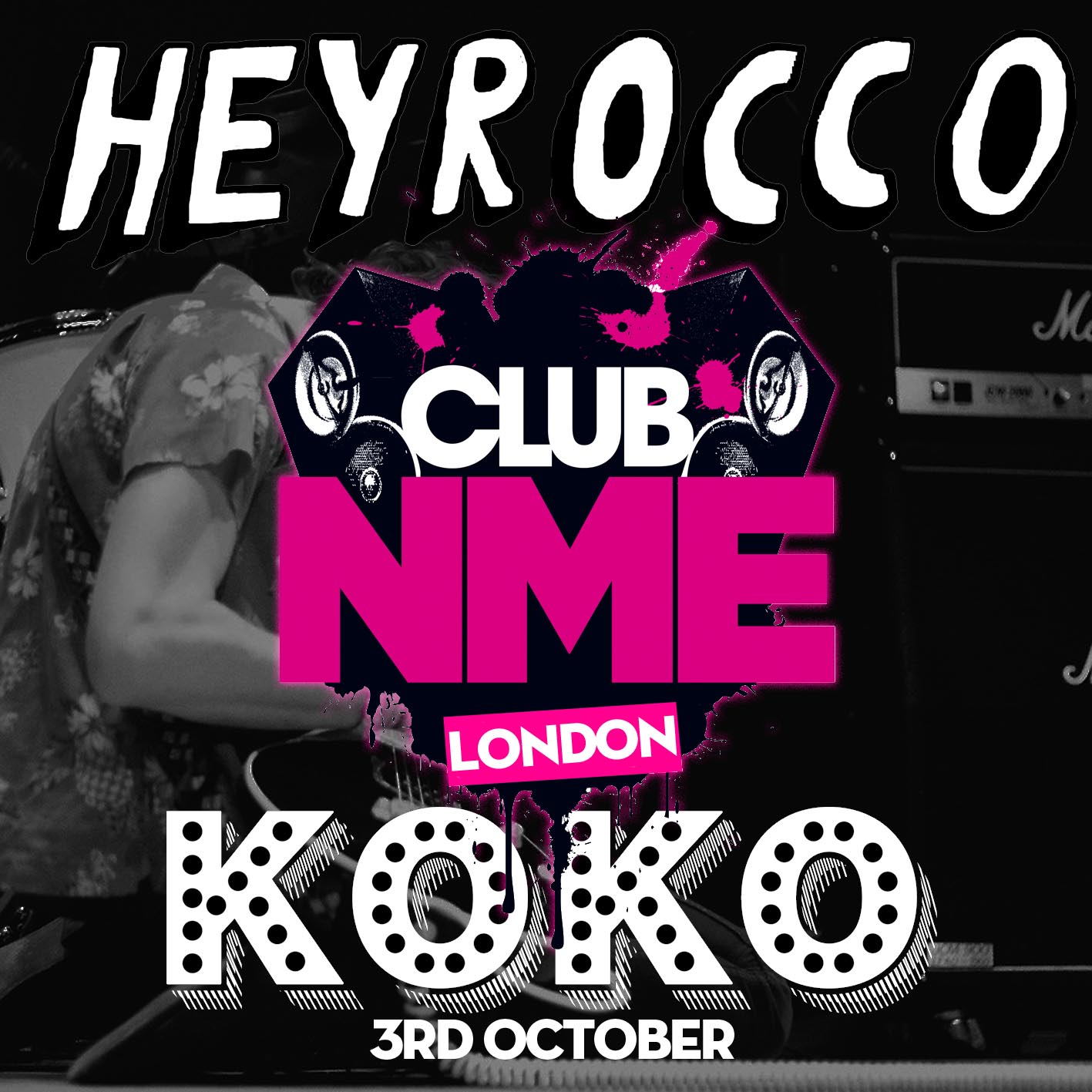 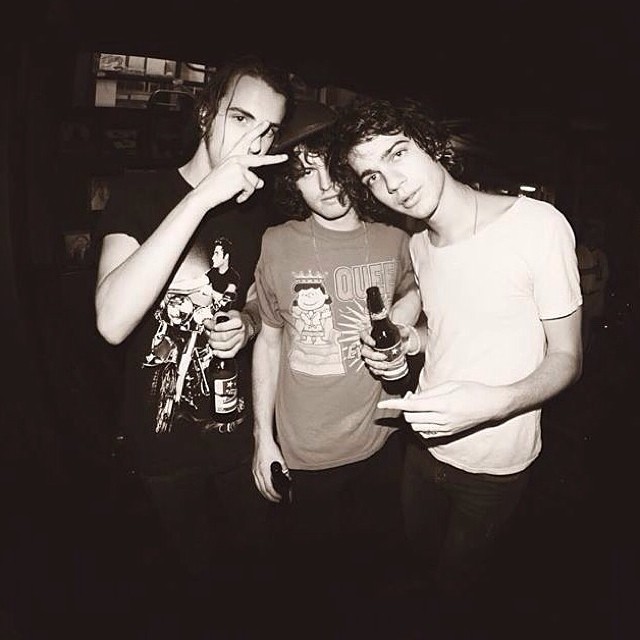 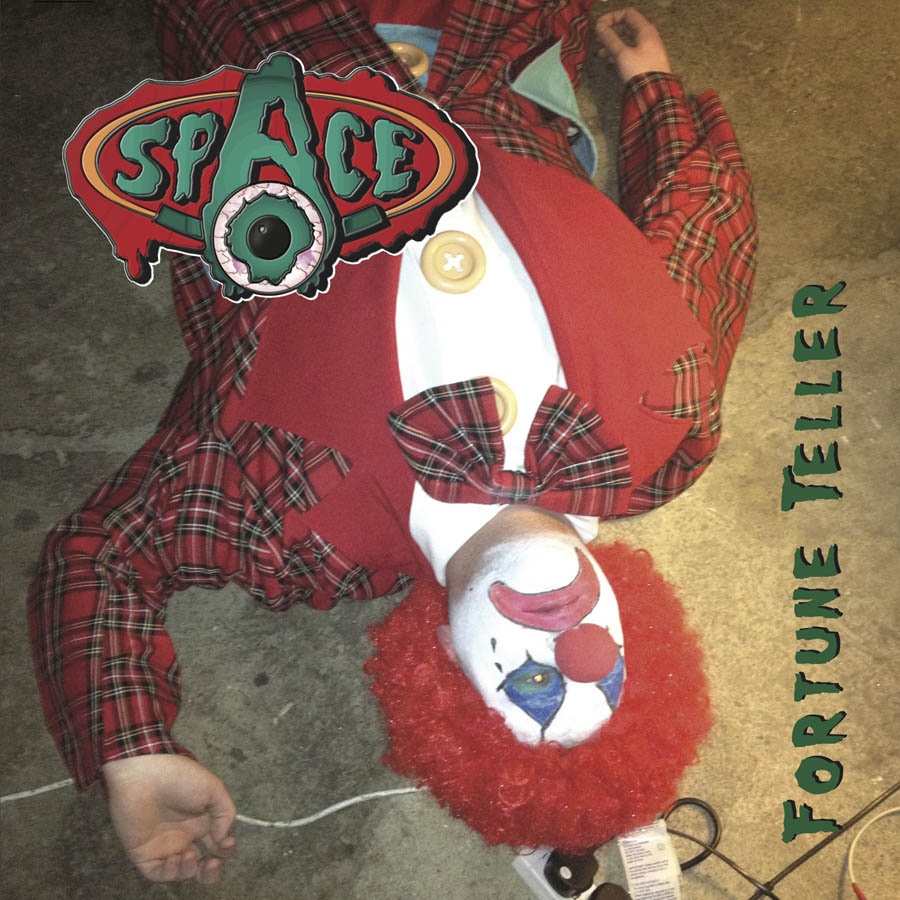 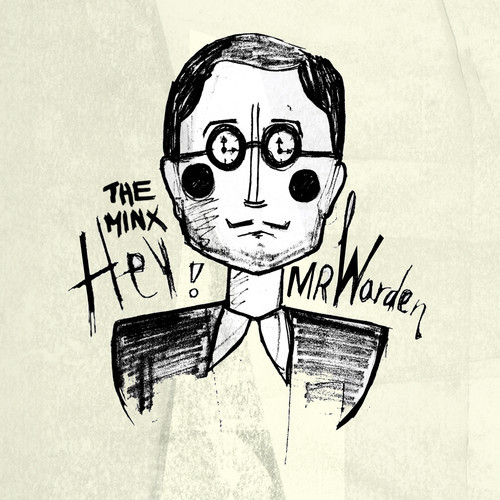 Hailed by Q Magazine as a ‘rare talent’, Los Angeles based AM arrives on these shore to support US band Train during their forthcoming UK tour. In addition to this AM headlines his own show at London’s Water Rats on the 26th October. Already he can boast support slots for French Electronica giants AIR, Charlotte Gainsbourg and the acclaimed Brazilian songwriter Caetano Veloso. His debut album Future Sons and Daughters was produced by Charles Newman (Magnetic Fields) in Elliott Smith‘s former apartment, and fuses a wide range of roots sounds; from 60s Bay area psychedelia to Brazilian tropicalia. To give you an idea of his musical influences he’s helpfully put together a mixtape, available from SoundCloud: www.bit.ly/AMmixtape

With the album set for release on vinyl on October 25th, AM is offering gig-goers the chance to pick up a free autographed copy of the album on limited edition 180gram vinyl. To qualify, you need to buy 4 tickets for the show; then you can collect the record from AM at the show.

Future Sons and Daughters is out now on Naim Edge.