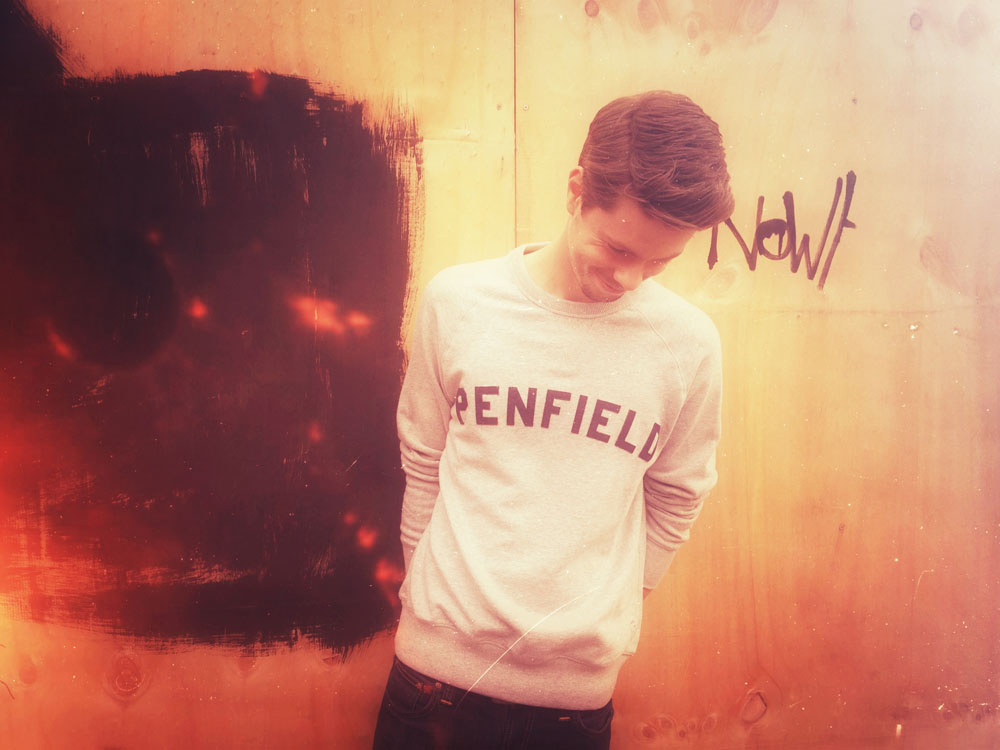 Crafty young producer DEADBEAR is releasing his new single Wabi Sabi, taken from the EP of the same name.

This release comes after garnering a ton of acclaim from influencers as sharp as Bella Union’s Simon Raymonde, who played DEADBEAR on his Xfm radio show, Mary Anne Hobbs, who played it on BBC 6 Music, Jen Long and Ally McCrae, who spun Wabi Sabi on their BBC Radio 1 show.

Wabi Sabi arrives hot on the heels of his highly-fêted collaboration with Alex Hewett from art-rock darlings Egyptian Hip Hop and his brilliant official remix for Memphis Industries’ Barbarossa.

Nick is something of a musical polymath, having also created a music app for CERN called the Large Hadron Sound Collider, and has worked composing a ‘laptop opera’ with Proto-Type theatre company.

Wabi Sabi refers to a Japanese concept centred on the idea of accepting life’s transient nature, and appreciating flawed beauty.

The Wabi Sabi EP is out now on Art Is Hard Records, and can be purchased with a fabulous a 16 page accompanying ‘zine.