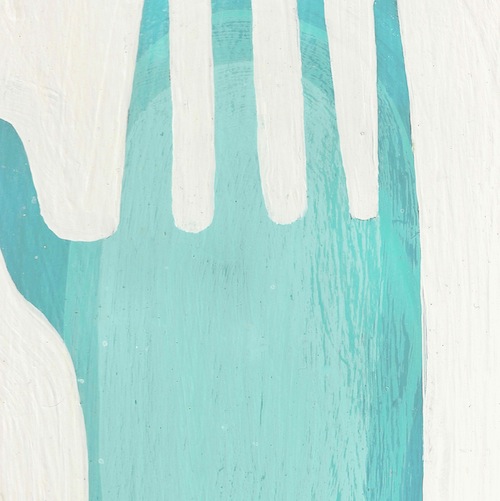 The Travelling Band are not ones for standing still.

So despite just returning from a huge, fabulously-received 24-date UK tour, they got itchy feet and recorded a gorgeous alternative acoustic version of their brilliant new single, Hands Up, which showcases the song in a whole new glorious light. Hands Up is out on 20th April, and will coincide with yet another suprise live event you’ll not want to miss…we will keep you updated.

And then co-singer Jo – missing the feeling of performing live after only a week at home – hit on the canny idea of performing off-the-cuff, spur-of-the-moment gigs from his flat and streaming them online.

Advertising the gig on Facebook only a few minutes before it began, he quickly built up an enthusiastic and vocal virtual crowd commenting furiously as he played new songs and old requests.

Below is the archived footage of that show – and keep your eyes on The Travelling Band’s Facebook page for forthcoming surprise online gigs!