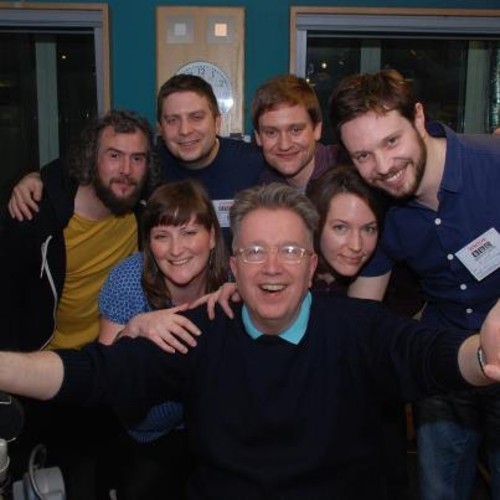 Straw Bear were hugely excited to be asked to perform a live session for hugely respected BBC 6 Music DJ Tom Robinson on his 6 Music show, and they were – as radio listeners are used to by now – fabulous!

Tom loves the band and has supported them since before Christmas 2012 – so he was just as pleased that they did the session as the band themselves were!

Momentum is picking up for the band – Straw Bear are also appearing at The Great Escape on Friday 17th May on the BBC Introducing Stage.