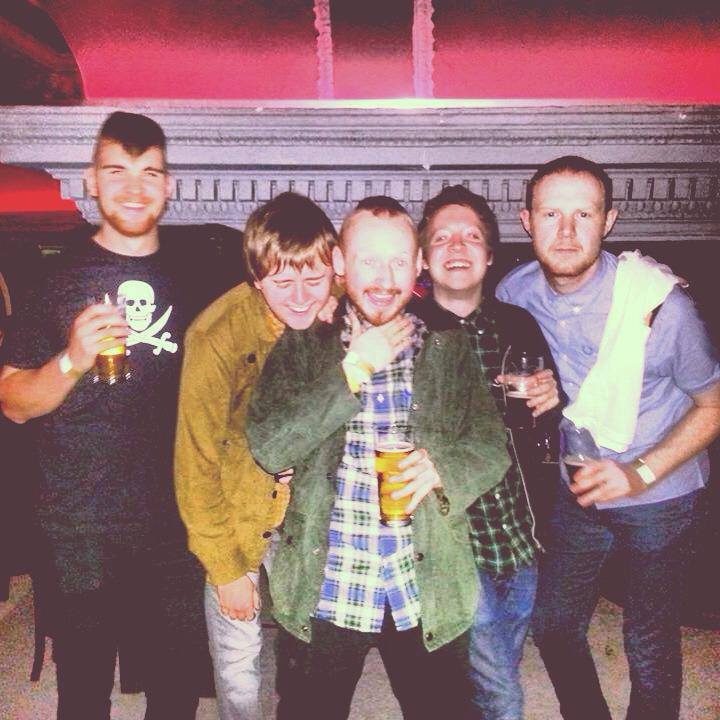 This Saturday sees the final gig of one of the bands we’ve enjoyed working with the most: The Minx. We’ll be there supporting them, and are looking forward to getting together for a few pints afterwards (and then probably a few more pints).

The gig, at Manchester’s awesome Soup Kitchen, sold out instantly, without promo, off the back of a Facebook message posted by the band.

This tells you everything you need to know about The Minx, and why we loved working with them: they connected with loads of people who were not represented in music and didn’t kow-tow to anyone else’s opinion of what they “should” be doing.

When we heard that The Minx were stopping, we were a bit stunned.

We thought this because we were thinking with our music biz heads on: here was a band that sold out every gig they had played in Manchester, that was smart and worked hard, that were professional and well-regarded by everyone in the industry who worked with them… why were they stopping now?

But then we thought about the sum of what they’d achieved, and we think that they’re making a brave, smart decision based on one very key thing, and the thing that made us want to work with them in the first place: they are first and foremost a close bunch of very good, old friends.

Life in a band is hard. Breaking through to the point that The Minx have reached where they can virtually guarantee selling out the venue of their choice is incredibly difficult.

They achieved what 99.9% of bands never do: they made a name for themselves based on their raw talent and great pop tunes, amongst music fans and music biz people alike. 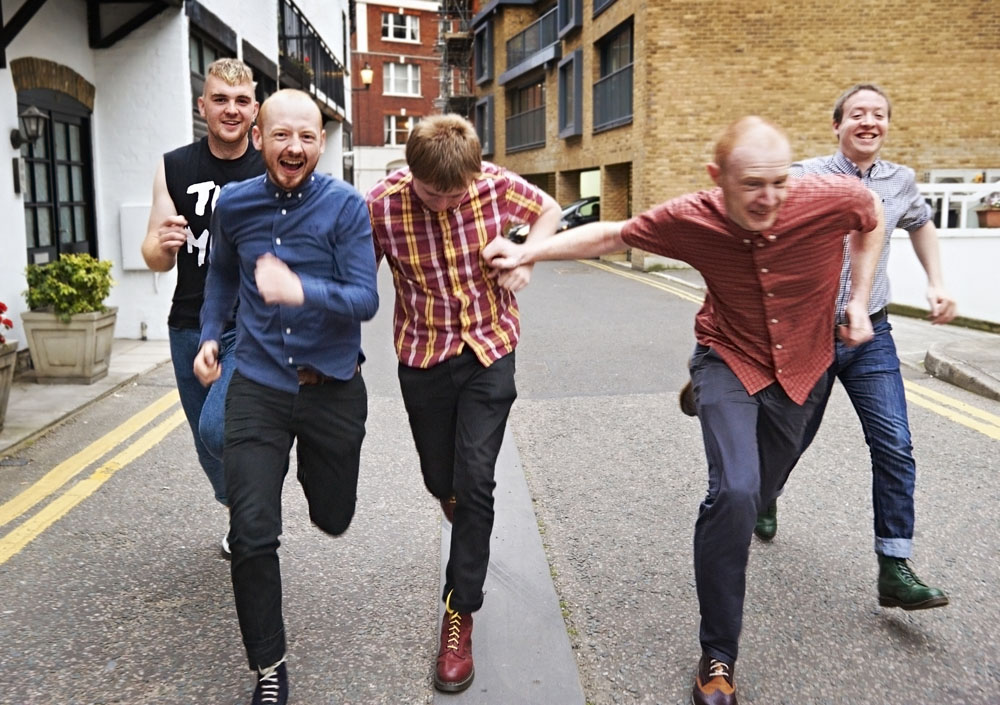 On the way, they’ve the played the big venues in Manchester (The Ritz, Gorilla) and the smaller ones too (The Ruby Lounge, The Deaf Institute) — and the audience went mad wherever they played.

They starred in an international ad campaign for one of the only really cool brands left, and we felt a surge of pride when we walked past the Dr. Martens shop in London and saw their faces in the window display looking back at us.

They played loads of gigs: summer festivals, UK tours, London shows — where they were stunned to see people singing along — as well as gigs in Paris and gigs in Italy, gigs, gigs, gigs. They played a great show every time. The audience never swayed along at a Minx show.

They shot great, colourful music videos which clearly showed the band for what they are: one of the only guitar bands brave enough to have fun, be happy and hold this reality up to the audience.

Oh, and they pissed off one of the world’s richest Premiership football clubs, and Johnny Fuckin’ Marr leapt to their defence! 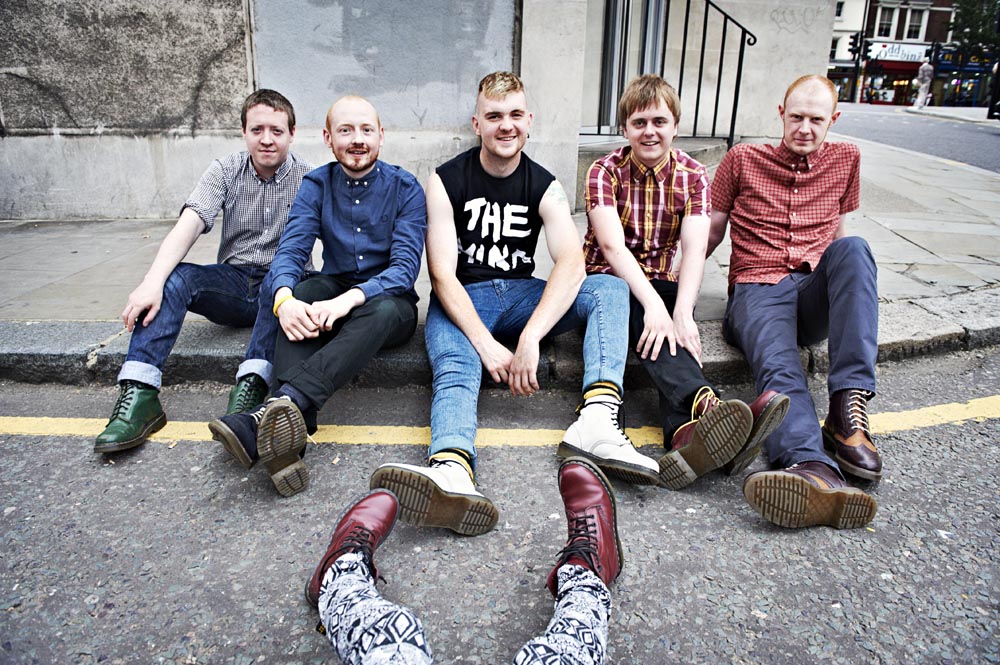 We worked as hard as we could for The Minx because of their approach and what they stood for. We played their music to the top people in music radio and everyone raised their eyebrows in surprise: they never expected them to be as brilliant as they actually were.

The Minx got stuck in and got it done the old fashioned way. They didn’t have useful relatives in the music biz or a gap-year budget to “try out being in a band”.

They gigged hard, remained true to themselves and their fans, and were patient. They were rewarded with a rabid fanbase who loved them.

The Minx are still good friends who’d do anything for each other, and have made a decision to stop which ensures they can have their cake and eat it: success as a band and their friendships.

The UK music scene will be much poorer for The Minx’s retirement, but they’ve left hundreds of fans richer, with solid gold memories of amazing gigs and so many great tunes.

The Minx are dead, long live The Minx!