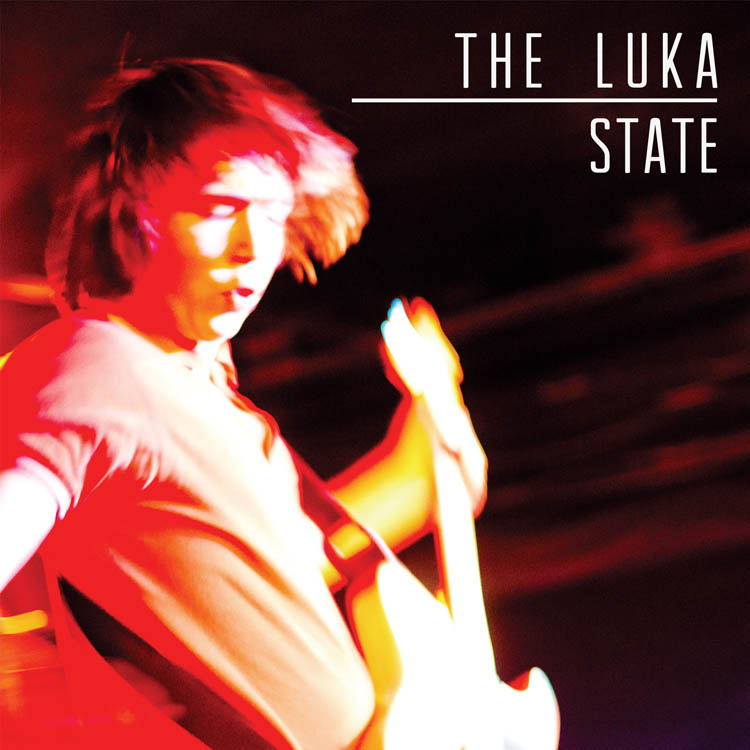 The Luka State are ready.

Their tender age belies the fact that they have been writing, recording and touring for the last few years; noisily taking their songs to all and sundry, and quietly building up a slew of dedicated fans in their wake.

A Matter Of Time is the sound of them rushing from the starting blocks.

It’s a huge slab of ultra-melodic, sky-scraping guitar pop; gritty, wide-eyed and thrumming with energy – and, after being slipped online, quietly but quickly racked up 50,000 word-of-mouth Youtube plays.

Conjuring up glimmers from the past: The Who and U2’s vast sound dovetails with a youthful yearning and ambition, and a steady rush of rock momentum builds.

The powerful production is by Sam Williams, with whom The Luka State have been recording, and has produced the likes of Supergrass, Plan B, The Go! Team and The Noisettes.

A Matter of Time is being released as a double A-Side with 30 Minute Break on limited edition vinyl on Project Records and will be followed by three further singles in quick succession.

A full UK tour is on the cards, too – beginning in London on October 29th at The Notting Hill Arts Club.

The Luka State are: