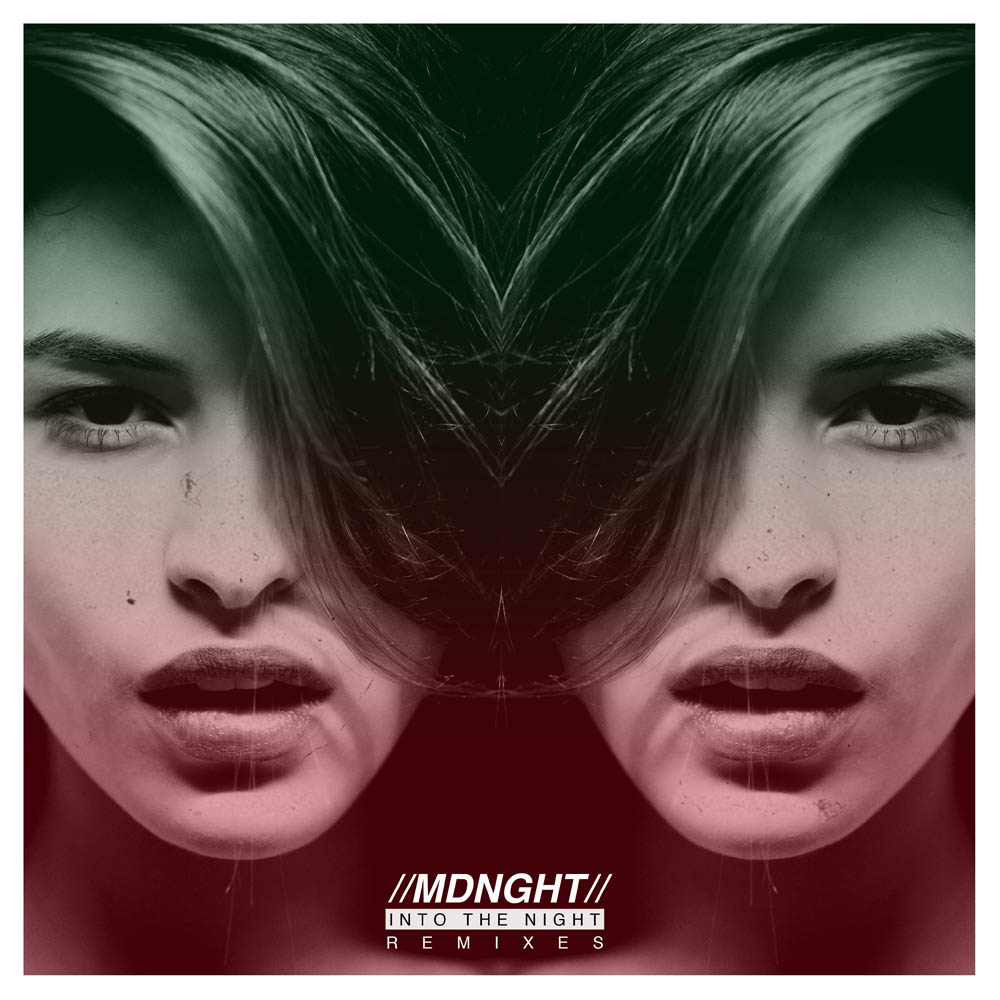 MDNGHT are turning more heads with a series of remixes from Manchester’s hottest young producers.

Following The Guardian exclusively streaming their new EP Into The Night online, these mixes emphasise how MDNGHT’s live house music hybrid has moved both dancefloors and hearts.

All the mixes – accompanied by the original edit of the song – demonstrate MDNGHT’s strength: they have spliced the heavy sound of the clubs with the lightness of the most soulful R&B – and they remain UK’s most exciting R&B prospect.

The Into The Night EP is released on 21st October 2013 and can be pre-ordered on iTunes as of 4th August.