NEW SINGLE: ‘Whatever Happened to John?’ 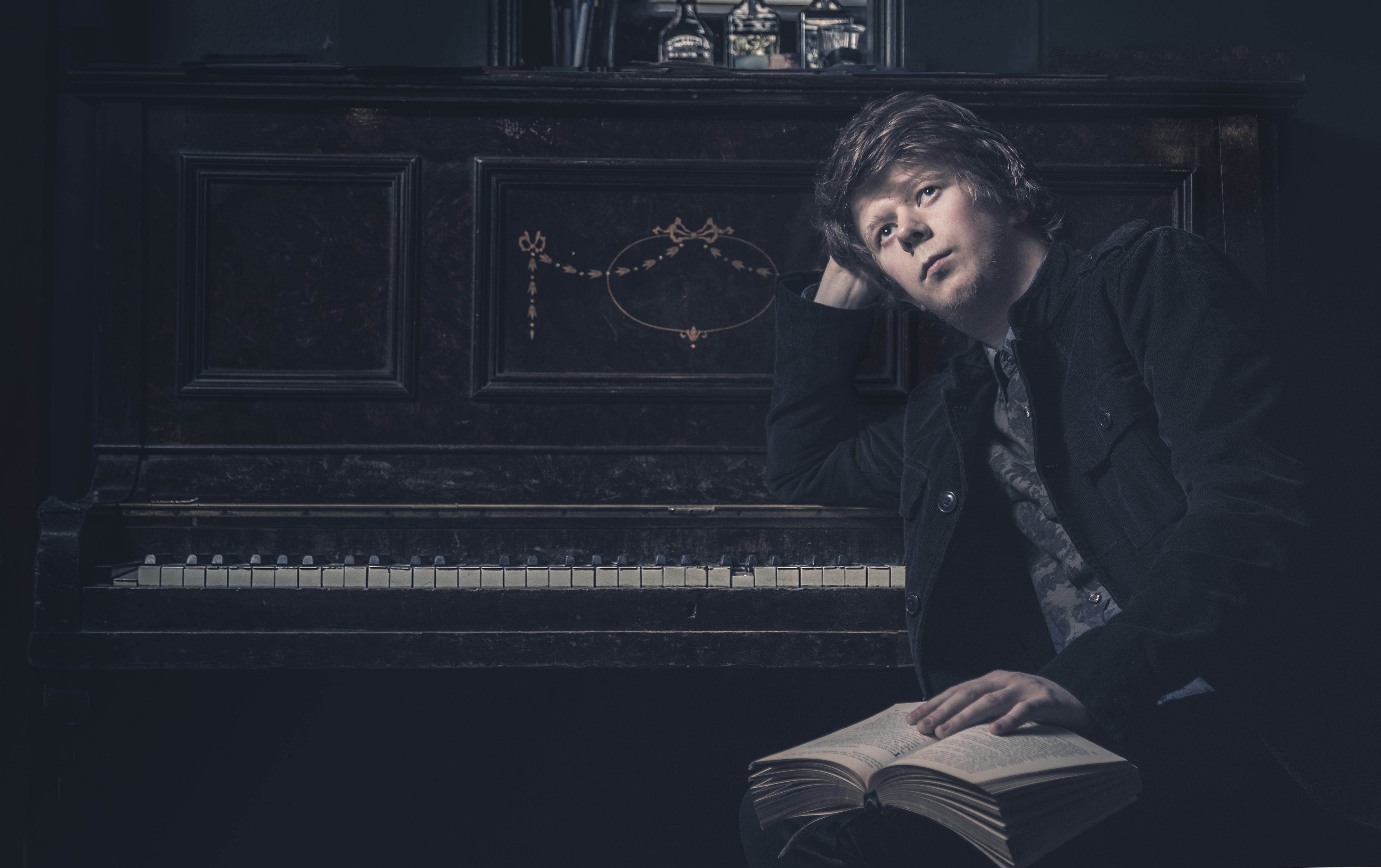 Manchester-born singer-songwriter, multi-instrumentalist and producer, James Holt has just released the impressive video for his new single ‘Whatever Happened to John?’

The 24-year-old – who was diagnosed with a bilateral hearing loss at the age of four – has overcome his disability to release a pulsating and raucous rock’n’roll track. Speaking candidly about the record’s inception, James explained:

“The inspiration came from a Sky Arts TV programme set in an alternate reality in which John Lennon walked out of the Beatles before their fame in the mid-60s. It’s a fusion of thoughts and ideas and also bears references to George Orwell‘s 1984. Some people say that it sounds very Dylan-esque in the verses (especially with the harmonica), but I think the Indian-fused Beatles’ Revolver creeps in the bridge.”

James – who graduated with a BA Music 1st class honours and MA in Music Composition (distinction) provides lead vocals, backing vocals and plays all instruments on the track, highlighting his immense talent as a musician and his resilience in the face of adversity.

‘Whatever Happened to John?’ follows several well-received releases from James, including his critically acclaimed second EP ‘Sanguine On the Rocks’, and ‘Butterfly’- a charity single for the Royal Manchester Children’s Hospital Charity, which has raised over £1100. James performed the single at the Royal Albert Hall for the Music for Youth Proms.

James continues to gain exposure, with a number of industry insiders tipping the young troubadour for great things. Watch this space.

Premiere on Louder Than War: http://louderthanwar.com/james-holt-whatever-happened-to-john-single-review-video-premiere/

“Sounds so great on the radio.” – Chris Douridas KCRW

“With an arresting voice that is reminiscent of John Lennon or early Bob Dylan, wily lyrics and an upbeat weave of rock, prog and blues, it’s obvious to see why his remarkable music is turning heads.” – Manchester Evening News