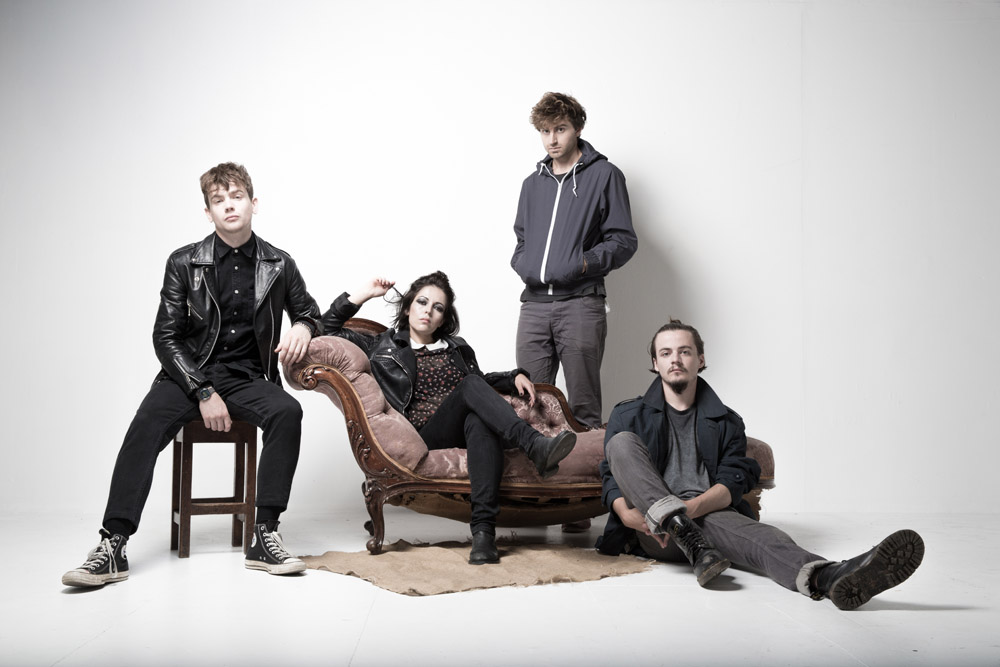 After waves of good feeling and strong tastemaker backing for debut single, In Halves, YOU return with the woozy, cinematic and pristine Anaesthetic.

Delicate as porcelain, bittersweet as the darkest chocolate, and with echoes of Kate Bush’s airier, more soaring moments, Anaesthetic is a brilliantly confident second single. It’ll sit, icily, alongside the music of The Cocteau Twins, London Grammar, The XX and Daughter.

Anaesthetic is backed by an ingenious, touching and creepy stop-motion video by Rafael Bonilla Jnr., director of Glass Animals‘ videos. Rafael loved the song so much he personally sought out YOU with an offer to create the video.

It’s the second astonishing video in a row from YOU, and is based on cult film Toys in the Attic – about a series of malformed characters which come alive and care for each other. The idea fits the song’s tender, outsider feel perfectly.

YOU are not short of influential tippers citing them as ones to watch – the NME made them top billing on their Radar page and Tom Robinson and Simon Raymonde have backed the band from the start too.

Moreover, Xfm’s John Kennedy can’t get enough of YOU, making them Xfm’s X-posure Big One, inviting them to play his club night in London, and having them perform a live session on his Xfm show!

One of the best debut singles I’ve heard in my time!” – GARY CROWLEY, BBC Introducing
I played it for the first time on Thursday. It’s been haunting me ever since… Love the track! Playing it every single night this week!”– JOHN KENNEDY, Xfm
“They’re a strange bunch, but they leave you craving more” – NME Radar