So… last night I met up with friends in The Castle Hotel for a drink because we had just announced that The Travelling Band are playing a surprise gig there next Monday night (which will be streamed online too).

It was pretty quiet and we were putting our coats on to go when we asked the bar staff who was playing that night – and were told Mark Owen! We didn’t believe them, and then I noticed Simon Moran (SJM Concerts, Take That‘s promoter) behind me, so I asked him, and he confirmed it.

Apparently, Mark had phoned The Castle Hotel (only a tiny venue) just a few hours beforehand to ask if they were free that evening to play a few tracks at 9pm. We quickly pulled our coats off and stayed – who wouldn’t!

The next thing we knew, Mark, a guitarist and pianist were playing in the pub’s tiny back room to about 20 surprised people! He was very cheerful, a tiny bit nervous, but came across confident and chatty. 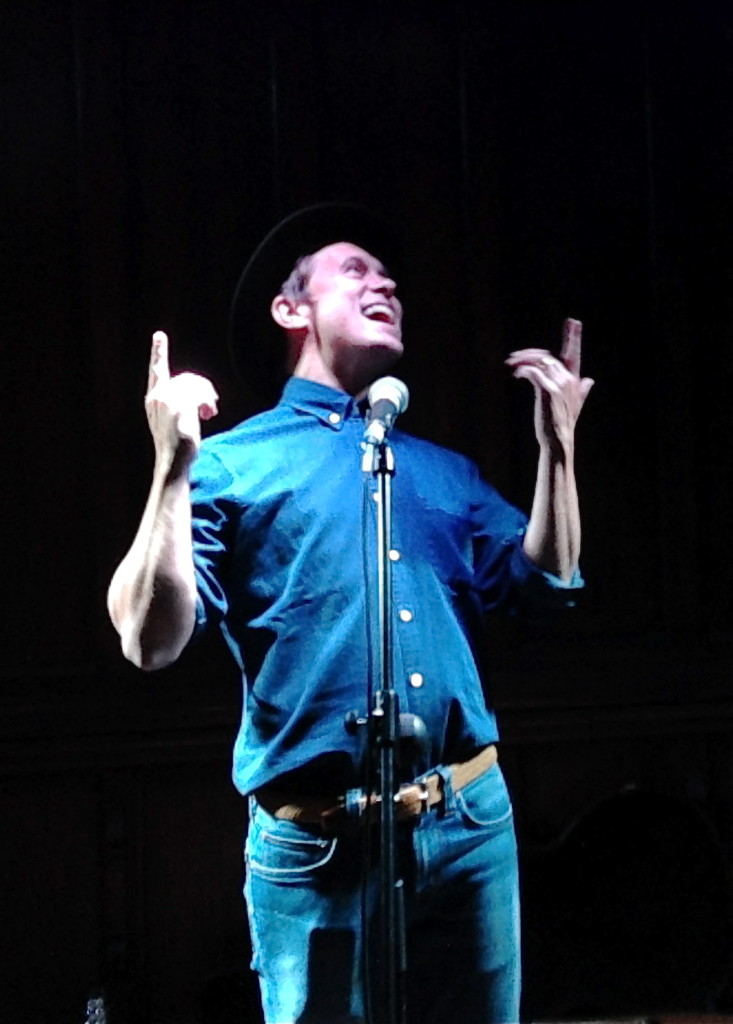 He opened his five song set with Take That’s ‘The Flood’, played his own songs “Clementine” and “Four Minute Warning” and a new song ‘Stars’ which sounds like a huge hit. He closed with Take That’s “Shine”. (I managed to grab video of the last two songs, above.)

There were smiles all round! He joked that if we wanted to hear more we would have to pay and come along to his gig at The Ritz Manchester in a few weeks…