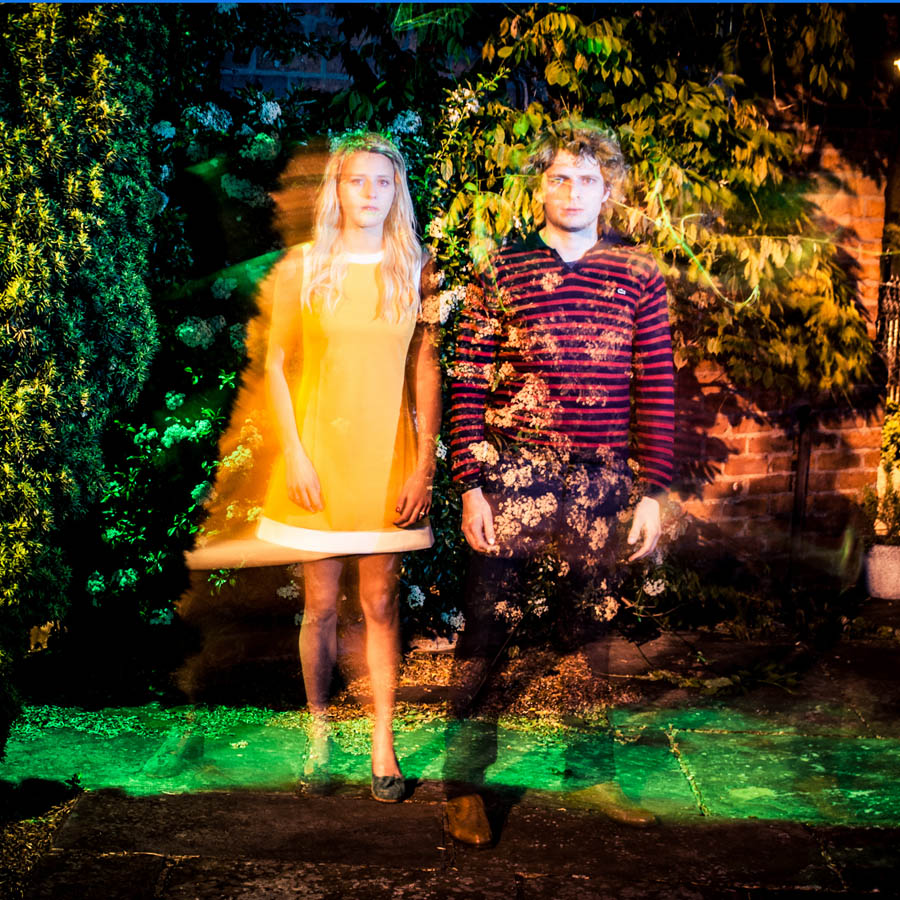 New psych-folk duo Bird To Beast have pulled themselves together from the most opposing of starting points. Sam is an ex-sheep farmer who immersed himself in classical music from a tender age. Hannah has sung backing vocals for Ellie Goulding and at William and Kate’s Royal Wedding reception.

As you may imagine, such an unusual combination has resulted in truly curious, infectious songs full of love, wonder and joy.

 Their beautiful, wistful, accordion-led debut single To Lips From Lungs is out on September 8th, with a free teaser download  Posture and Pantomime available for exclusive free download when their new website launches on Monday 22nd July.

They’re hosting an album listening session at Manchester’s Whisky Jar on 5th September, followed by a live performance at The   Soup Kitchen later that evening.

 Bird to Beast is the brainchild of a recently married couple, Sam and Hannah Hird. The duo  both grew up in the Lancashire mill town of Colne, and met at the town’s annual Blues festival.

Their self-titled debut album is released on MUK Records on October 14th.