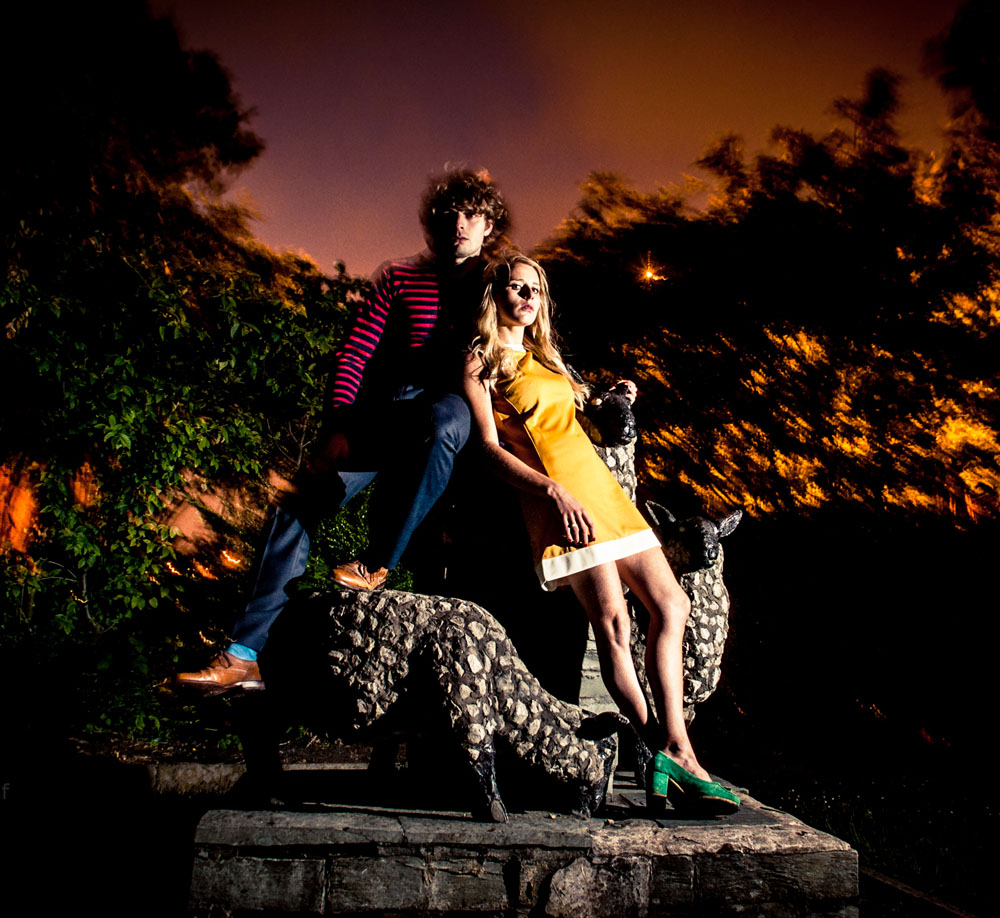 Elephant is an example of their uncanny ability to spin magic from the sounds of yesteryear and to create fresh, unique and infectious songs, twisting doo-wop into a sprightly folk song.

Winter Snow, on the other hand, is a beautiful, crystal-pure, frosted-over love song that slowly glows and warms as it comes in from the cold.

They recently played gigs in London and Manchester, hooking attention with sheer force of talent – cramming one gloriously unique moment after another into each of their folk-pop songs.

Armed with an album brimming with songs full of love and wonder, Bird To Beast‘s songs wheedle their way into the memory; rewarding more with every listen.

“Suggesting Pet Sounds-era Beach Boys and Rufus Wainwright at his most beautifully opulent, theirs is a flowing psych-pop folk hybrid that overflows with prettiness, engulfing the listener in rapture” – MANCHESTER EVENING NEWS

“I love this – so I’m going to play an album track from Bird to Beasts’ debut album” – STEVE LAMACQ, BBC6 MUSIC

“Daniel’s melody and lyrics are beautiful, and the phrase “Daniel get out of love” has stuck with me ever since” – ALBUM OF THE WEEK, 1883 MAGAZINE

 Bird to Beast is the brainchild of Sam and Hannah Hird. The duo  both grew up in the Lancashire mill town of Colne, and met at the town’s annual Blues festival.

They fell in love through music, before deciding to start writing together and formed Bird To Beast.

Sam is an ex-sheep farmer who immersed himself in classical music from a tender age. Hannah has sung backing vocals for Ellie Goulding and at William and Kate’s Royal Wedding reception.

Their self-titled debut album was released via MUK Records on October 14th 2013.