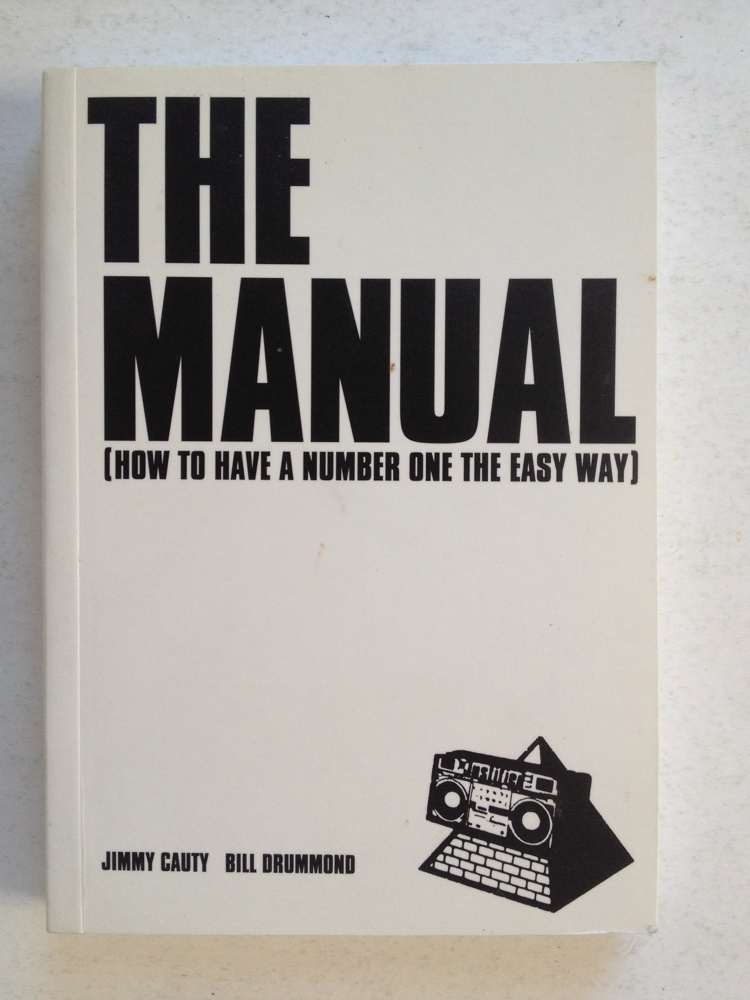 The KLF were many things – art-pranksters, avant-garde cultural icons, house music innovators, incinerators of a million quid; but mainly, they were brilliant pop stars, who sold lots and lots of singles and got lots and lots of radio play.

They were so successful that The KLF released a a tongue-in-cheek, but also deadly serious, book called The Manual (How to Have a Number One the Easy Way), which described, stage-by-stage, how to make a number one single.

And this is a snippet of what they had to say about radio pluggers, back in 1988. Times have changed, and so some of the details are now out of date – but the basics still stand true:

“Your plugger. The man responsible for getting the nation to hear your record. From now on in this man will undoubtedly be the most important person in the jigsaw. Without his faith, vision and understanding of the fastest lane in this particular rat race, you will be nowhere.

So go with the plugger that’s got the faith, vision and understanding – indefinable qualities – but you will know within five minutes of meeting them if they have it. Top grade bull is something else they should have.

The plugger will try and explain what his job is. Each of them view their role differently but all must be able to deliver the following:

1. Concrete advice on what has to be brought out on your record for him to be able to do his job.

2. Appointments with Radio One producers where he is able to get them to listen to your record under the most favourable light.

3. Advice and help in putting together a video that will be acceptable for children’s television and a lead on some of the hungry young video makers who are out there.

Money and pluggers. They will want a lot and when your record starts happening pluggers will want more. Scott [The KLF’s plugger] wanted a thousand pounds to start working the record and then all sorts of bonuses related to our record reaching certain positions on the charts. We had to pay him five grand altogether once it had made Number One. He had a lot of costs and his team worked flat out for it, but we had to give him the first thousand the day of release. We had a couple of months to pay the other four. Anybody who can do it much cheaper won’t be much good.”

You can read the whole, brilliant book here: freshonthenet.co.uk/the-manual-by-the-klf