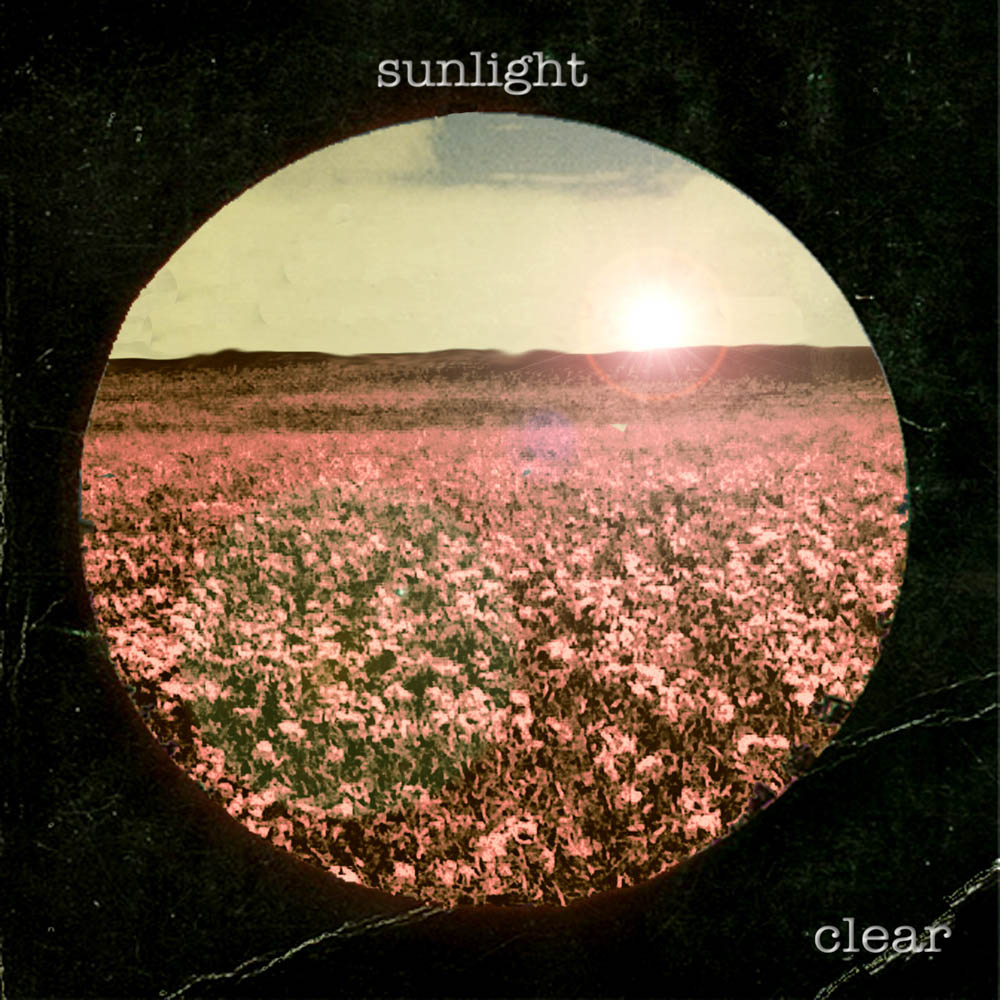 Clear have been carefully honing their craft, absorbing the golden-hued hits from the late 60s and early 70s – and trying to figure out what made them sound so timeless.

It was a song that catapulted them into the hearts of radio tastemakers, who all rushed to get the song on the air; wowed by the warm, dreamy, seemingly long-lost sounds. Listeners could be forgiven for thinking, “haven’t I heard this song before?”

Clear are hugely talented bunch – and when they sent Colin Elliot (producer of fellow Sheffield star Richard Hawley) their songs, he immediately understood their potential.

After Colin finished collaborating with Kylie Minogue at Abbey Road studios, he invited them into his own studio to capture Clear‘s warm, glossy sound. A short, fruitful session followed – and then Sunlight gloriously rose.

Gary Crowley: “Sumptuous pop music. One of my favourite songs of the summer.”

Tom Robinson: “Sunlight is a piece of classic pop songwriting – in that it could have appealed to audiences anytime in the last 40 years – yet there’s enough 21st Century sensibility in the writing, recording and performance for Sunlight to sound fresh-wrought rather than some kind of retread.”

Simon Raymonde: “Sunlight is like a happy-go-lucky version of Radiohead’s ‘Let Down‘… which is one of my all-time favourite songs.”

Chris Damms, Clear: “We were contacted by Colin Eliot, who is Richard Hawley’s producer and co-owner of Yellow Arch studios where Richard records all his albums. He had played with Andy, our drummer, and said he fancied doing a couple of tracks with us. The result was “Sunlight”. It had a definite west coast vibe; the sound of the late 60’s early 70’s writers. We didn’t want to copy them but just wanted to work out what exactly made those simple songs so timeless.”

“brilliantly well-crafted unreleased indie pop from All The Damn Kids”

Currently one of the most talked about bands in Sheffield. Since forming in 2008 in their halls of residence, Will, Emily, James, Nigel and Jereth have been busy carving a name for themselves.

‘The Books Stop Here’ marks the dawning of a new chapter for ATDK, with this classic, anthemic indie pop song. It’s short, sharp and slick with an uplifting chorus and a strong female harmony from Emily: “We don’t know where we’re going but it’s ok”. This debut single looks set to earn the band an even bigger army of followers!

Check out their MySpace to hear more.

ATDK have kindly made their tracks free to download. Why not listen to them below, then download them from our SoundCloud.

Here’s the video for All the Damn Kids excellent single The Books Stop Here! directed by Sarah Keeling. See what you think. Alternatively, you can still listen to the single here or hear much more from ATDK on their myspace.