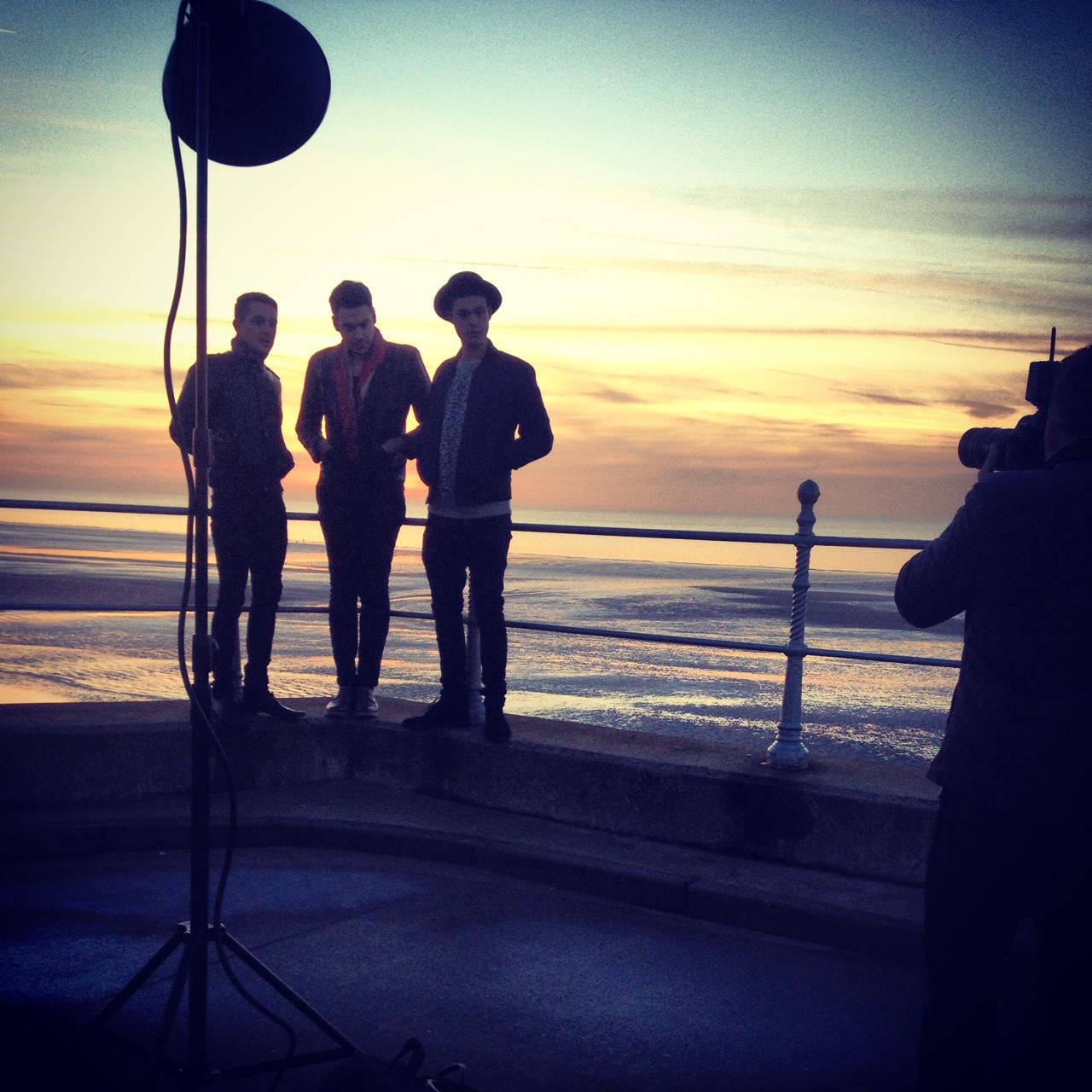 New Manchester three-piece, Berlin Berlin, combine a magpie approach to music of the past with an ambitious pop mindset.

The result? The melancholic throb of the choicest 70s and 80s electronic pop pioneers melds with silky, widescreen modern pop.

Deep drum sounds punch through glittering synths and nagging hooks pepper the song: here’s a band whose aim is clear – they want to fill dancefloors and keep them moving.

WHO ARE BERLIN BERLIN?

WHO DO THEY LISTEN TO?